Belarus is a small country in eastern Europe, which borders Poland, Lithuania, Latvia and Ukraine. The population is about 9 million people, the capital counts 2 million of them. Many influential and well-known people of the Israeli history come from Belarus: Shimon Peres, Menahem Begin, Hayim Vaitzman, Eliezer Ben Yehuda, Mark Shagal and more.
There are many Jewish historical sites all over the country.
As the national capital, Minsk has a special status in Belarus and is the administrative center of the Minsk Province and the Minsk District.
Once you arrive in the city you will discover a picturesque city rich in historical buildings and busy cultural life offering everything from theatre to opera to experimental dance. The city’s trademarks are green parks and wide streets, filled with coffee shops, cafes and bars. Minsk is known for being a safe place with police and medical emergency help available 24/7.

Most of Belarusian universities (more than 20) are located in Minsk. It also has one of the most impressive libraries — the National Library of Belarus. It’s one of the largest in the world, housed in an impressive 74-meter building with 23 floors that house no less than 14 million books.

We offer full apartments in different sizes, which include furnitured bedroom, kitchen and bathroom. The campus building offers free gym, cafeteria and wireless internet. Laundry and ironing services are available for a nominal fee.
The place is run by a homeowner for student convenience and is provided with a 24h security system, a free gym and wireless internetThe university offers various classes (chess, swimming, etc) and scientific clubs (in each department), conferences and competitions, recreational activities and cultural events.
Students have an opportunity to visit the Chabad House and the synagogue.

There’s also a possibility to provide kosher food (including meat). Our employees are available for help every day during studies. 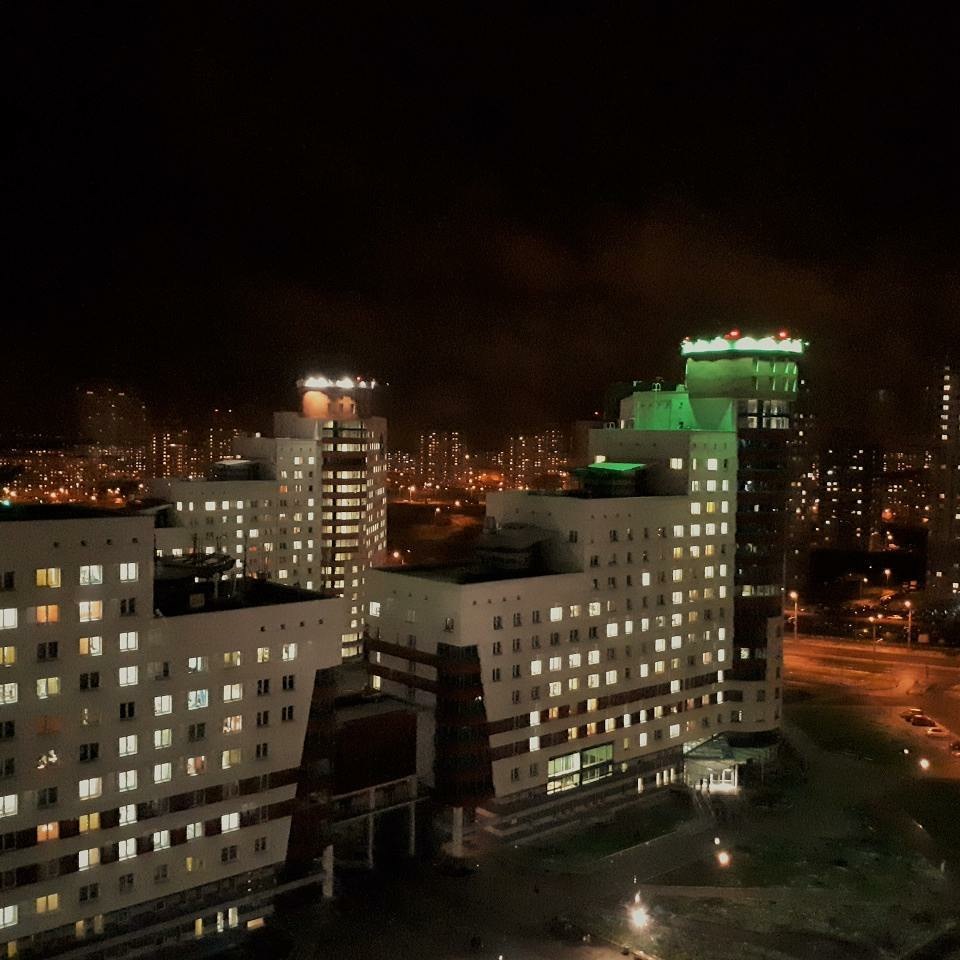